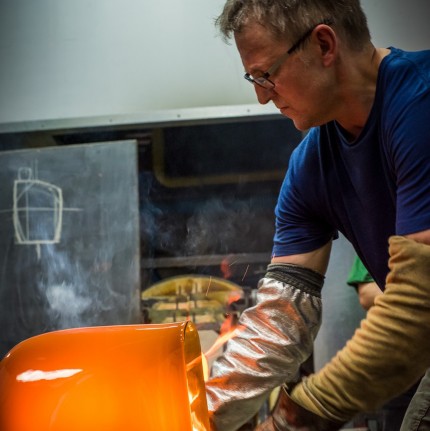 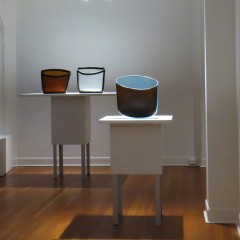 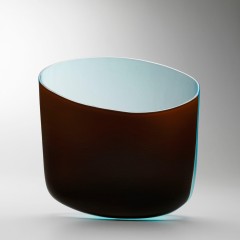 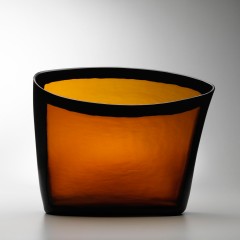 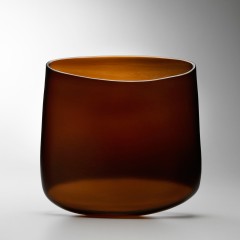 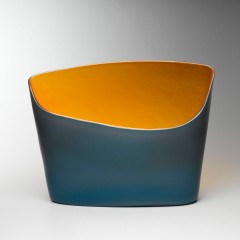 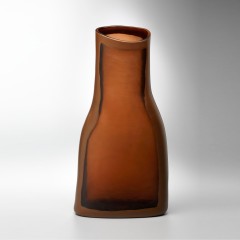 We are extremely pleased to welcome Tim Edwards to Sabbia Gallery. We have worked with Tim a few times over the last ten years, most recently with his very successful solo exhibition ‘A Journal’ in October 2017.