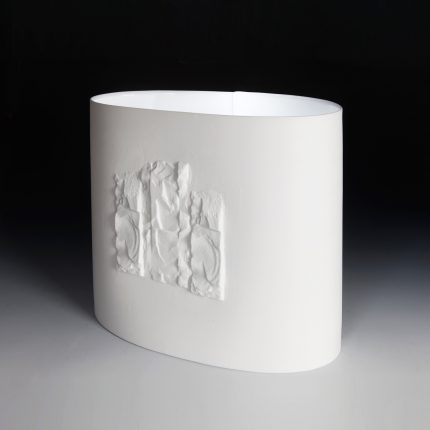 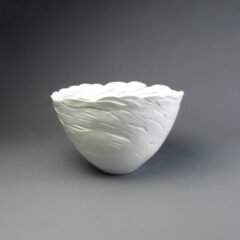 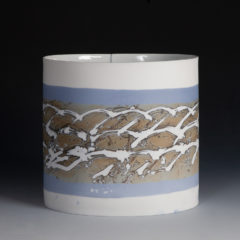 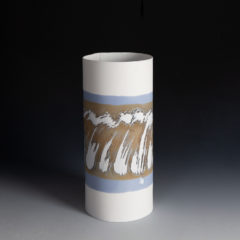 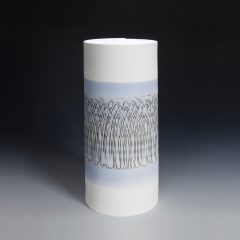 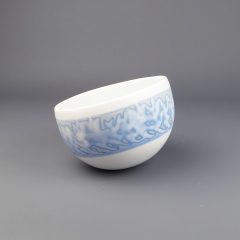 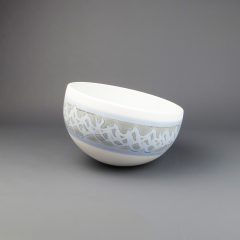 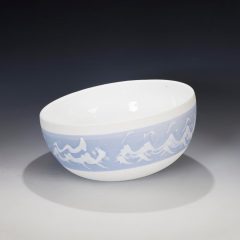 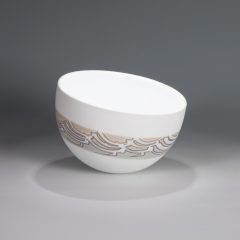 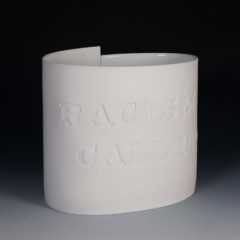 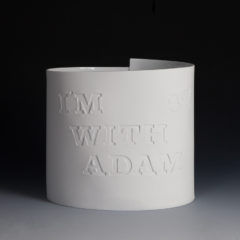 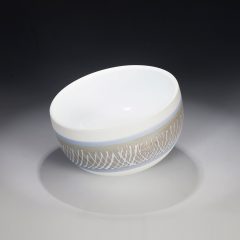 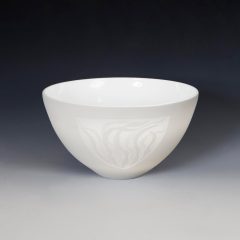 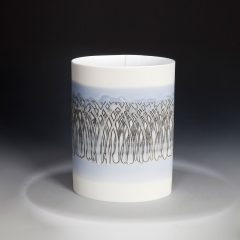 SOLD - Sand Dunes at Coledale I 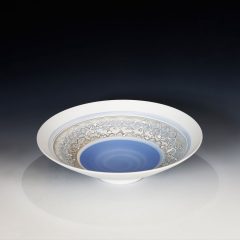 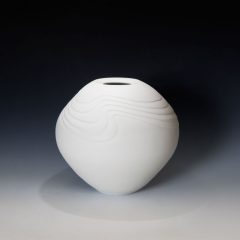 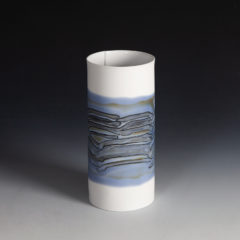 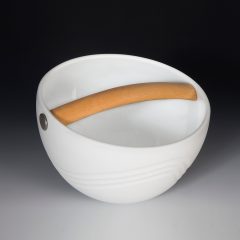 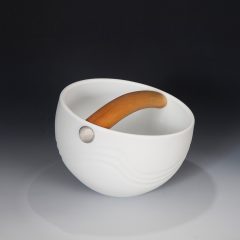 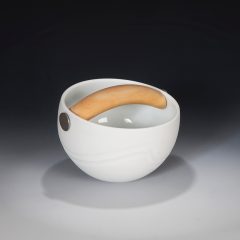 SOLD The Kelp I 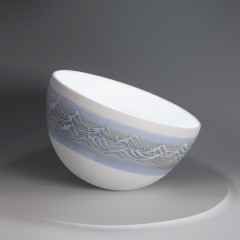 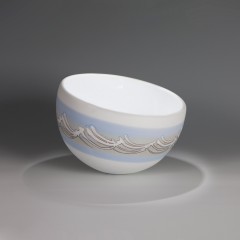 Les Blakebrough is one of Australia’s leading ceramic artists. During a career spanning six decades, he has held dozens of solo exhibitions throughout Australia and internationally. His work is held by all Australian state galleries, the Australian National Gallery and the Imperial Palace Collection, Tokyo. He has received numerous awards including a gold medal at the International Exhibition of Ceramic Art, Faenza, Italy. In 2005 he became the first artist to be honoured with a solo exhibition in the Living Treasures: Masters of Australian Craft series, curated by Sydney’s Object: Centre for Australian Craft and Design. He has been the recipient of an Australia Council Fellowship and many Australian Research Council grants. In 2008 he was Senior Tasmanian of the Year, and he was made a Member of the Order of Australia (AM) in 2013.

British-born, Blakebrough migrated to Australia in 1948 at the age of 18 and, after serving an apprenticeship at Sturt Pottery at Mittagong, studied with Takeichi Kawai in Japan before returning to Australia to become Director of the Sturt Workshops. He taught ceramics for many years at the Tasmanian School of Art and was later Principal Research Fellow of the Ceramic Research Unit at the University of Tasmania. He now lives at works at Coledale, NSW.

His most recent exhibition ‘Moving forward, Looking back’ presents a curated selection of work from my personal collection, in conjunction with a new body of work.

For two decades or more my work has been moving forward along a line that was set in motion with the invention of Southern Ice Porcelain. The creation of this medium was hard-won, and it profoundly affected my work. A desire to explore its capacities has sustained my practice ever since, and it remains undiminished.

New developments include a series of carved bowls that are gently tilted away from the horizontal, with curved handles made from Tasmanian Huon pine. The series Southerly and Long grass at Coledale look back to earlier works decorated with metal salts, some of which are included in this exhibition. The brushwork in their recent counterparts is looser and less formal, seeking to capture the liveliness of a gusting southerly ‘buster’.

Another continuous line running through my work, and through this exhibition, is the image of kelp. It appears in works where the technique of deep-etching has been used to achieve maximum translucency, and in complex vessels shaped from kelp-like fronds of clay. Both try to express something of the sensuous shapes of kelp and its underwater movement.