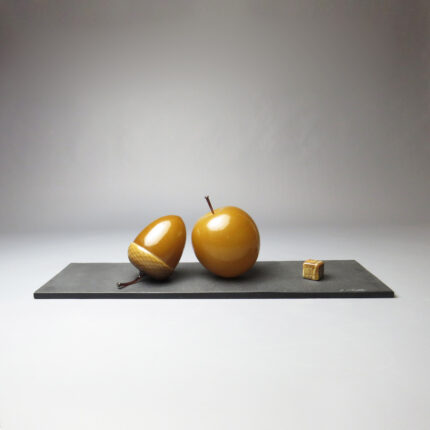 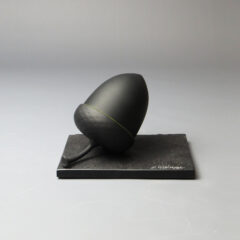 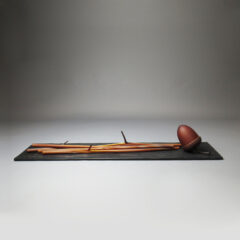 ....for youth and assurance 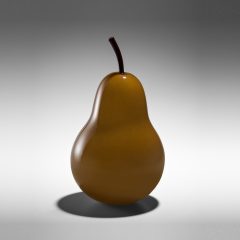 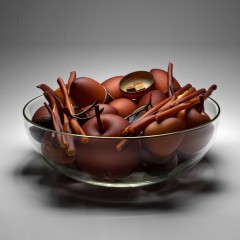 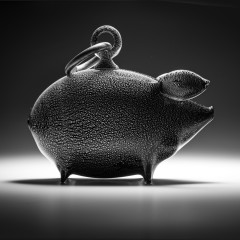 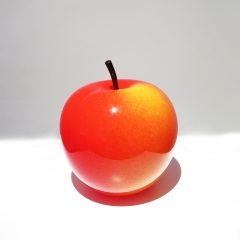 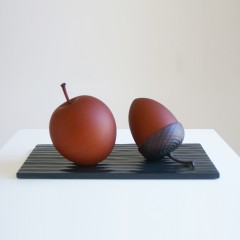 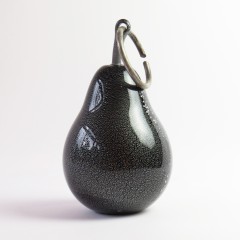 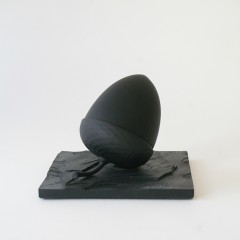 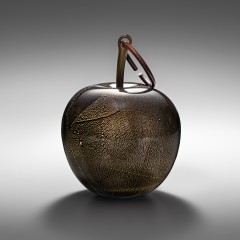 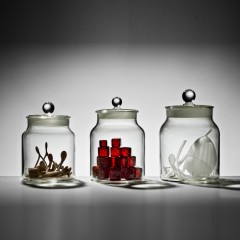 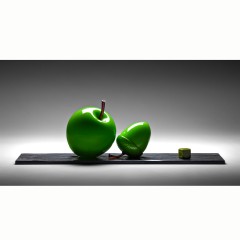 SOLD ….for health , youth and chance 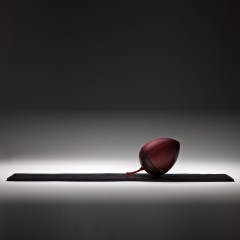 SOLD …..for preservation of youth

Nick Wirdnam is known for his amazingly detailed hot sculpted and realistic forms, which are then assembled into a narrative.

Nick Wirdnam is widely respected and has been producing works in glass for over 35 years. He was born in Portsmouth, UK and immigrated to Australia in 1983, after many successful years as a studio glass artist on the Isle of Wight. Nick soon took up a position in teaching at Monash University where he was instrumental in establishing opportunities for the next generation of glass artists. After teaching for almost 20 years, he left in 2007 and has since concentrated on his own exhibition work. He has been featured in several significant glass prizes as well as numerous public and private collections.

Nick’s work, over the last ten years, has been an exploration of the sculptural elements of glass. Through the use of composition and narrative he has been able to freely express his thoughts. His skill with glass gives him the opportunity to contemplate, compose, to add, subtract, adjust, contribute and develop his narratives, his life stories – as sculpture and portraits, relying on reality, intuition and a wealth of experience.

Nick’s exhibitions are often inspired directly by Nick’s family, personal circumstances and experiences.
It is always Nick’s intention to achieve a peaceful calmness, a silence, offering the viewer clues to the emotion behind the work & inviting involvement in the tranquility of these familiar forms, yet still be free to interpret them as they wish.

Nick’s glass is highly collectable and sought after due to the strong relationship which exists between his work and his audience.

We invest value in symbols and objects which protect us from misfortune andprovide hope and promise. This work employs familiar objects with an historical association of good fortune, hope and consolation.

The role of charms, has changed over time from that of practical use and as a means of warding off evil, to a purely aesthetic one. Queen Victoria’s own fascination with charms, jewellery and pendants made charm bracelets enormously popular amongst the gentry of the time, as a luxurious fashion items.

It was common for the affluent in society to show off their fortune by wearing elaborate and exotic clothing and the wearing of charm bracelets as a fashion accessory capturing emotion and personal memories.

I prefer the older and more practical belief that small ornamental objects reputedly had a certain power as amulets or lucky charms. these charms were worn as symbols which offered hope and protection.