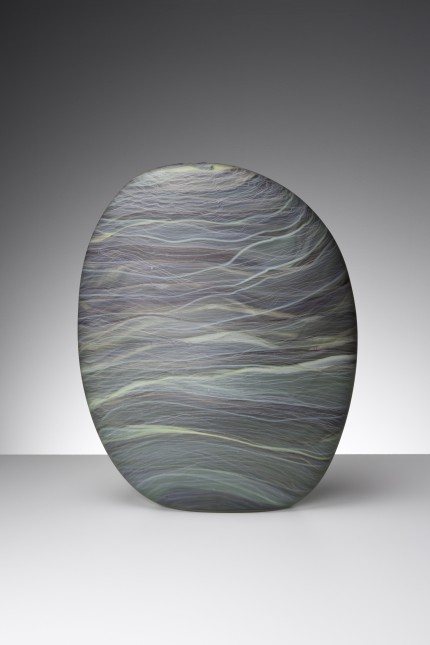 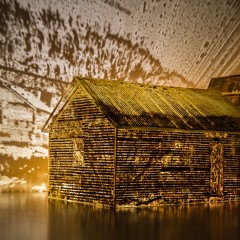 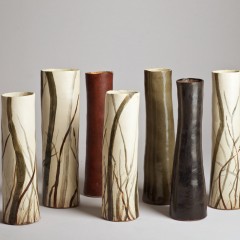 The shortlisted artists for the Fleurieu Art Prize for Landscape have been announced! We would like to congratulate Sabbia Gallery’s artists CLARE BELFRAGE, HOLLY GRACE and JEFFERY MINCHAM AM as being three of the select group of finalists.

The Prize received 712 entries with 64 finalists. Belfrage, Grace and Mincham are in great company with many of Australia’s premier artists also in the running. The previous winner was Fiona Lowry in 2013.

The $65,000 Fleurieu Art Prize for Landscape, is the world’s richest prize for landscape. It is a non-acquisitive prize open to artists working across all media, this year moving to the Ann & Gordon Samstag Museum of Art, Adelaide.