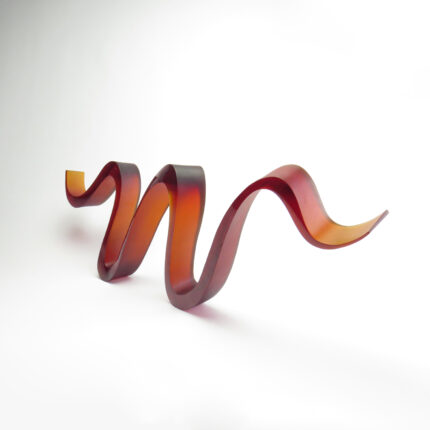 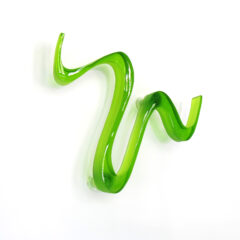 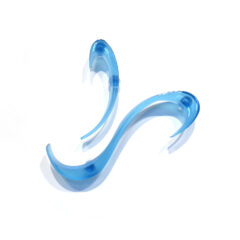 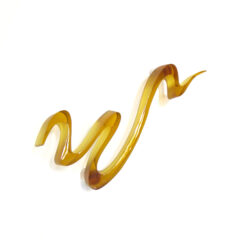 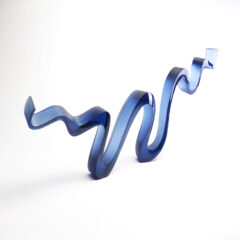 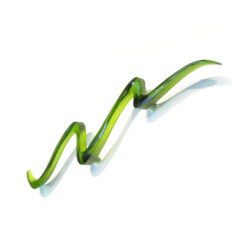 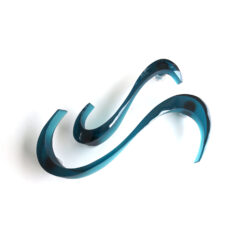 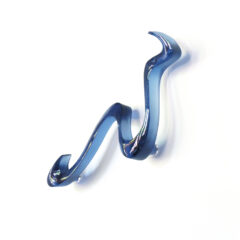 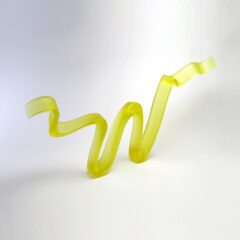 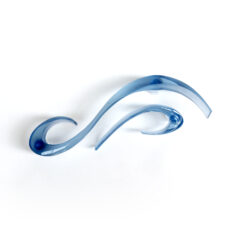 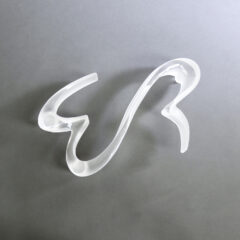 Sabbia Gallery is delighted to present this solo exhibition of new works in glass by Christine Cathie.

From Wellington, New Zealand, Christine has been casting glass since 2000. She runs her own studio in West Auckland, working on exhibitions and with a steady stream of commission work and award design.

There is much critical acclaim for her work – In the New Zealand Society of Artists in Glass Conference exhibitions she has won the Student award in 2000, Supreme Award in 2004 and 2012, Excellence in Cast Glass prize in 2014, Most Innovative use of Materials Prize and NZ Glassworks Exhibition Prize in 2016, Kiln Cast Award in 2019; and has been a finalist seven times in the Ranamok Glass Awards, a joint Australian and New Zealand glass competition which ended in 2014.

Cathie exhibits throughout New Zealand and has gained a solid international reputation, exhibiting in Hong Kong, Australia and the USA. Her work is included in notable public institutions including Te Papa Tongarewa, Museum of New Zealand, the Ministry of Foreign Affairs, New Zealand, Glasmuseet Ebeltoft, Denmark, Palm Springs Art Museum, USA, as well as in significant private collections throughout the world.

To ‘cast’ is to perform one of many possible actions We cast to create beautiful objects from hot molten liquid in to moulds. We cast actors into stories that are not their own. We cast shadows and doubts against our own expectations. I am casting glass into cursive shapes, relishing the curvaceous flourish of brush stroke in substantial solid curves that rewrite meaning from the light it receives.

I am guided by the shape of my hill bound environment, the rolling curvaceous hills and skylines and ever changing seascape; nature’s shapes scribed in natural glass.

These works sit proud from the wall surface, bringing a floating sensation to the form. Contrasts of polished and satin surfaces provide an extra dimension to the glass’s visual language, projecting colour and contrast against the surrounding surfaces it ultimately reaches.

More often than not glass is a material we look through to see beyond, yet this gestural celebration in glass highlights the ability of this super fluid medium to draw and convey a story in its own right. The calligraphic connotation is important in this work, the freedom of a brush stroke giving a sense of immediacy and movement. I am moved by this work, and I invite the viewer to investigate their own senses of motion and wonder.