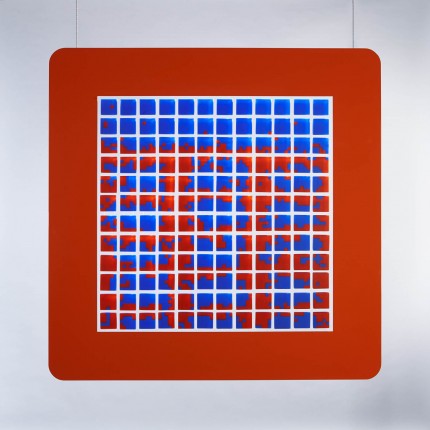 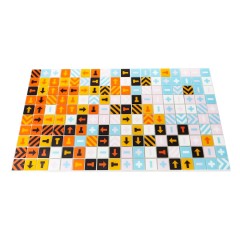 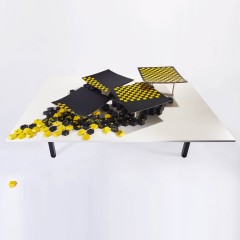 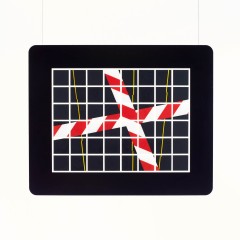 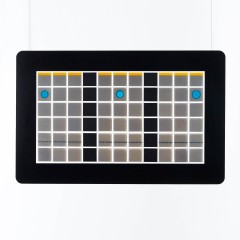 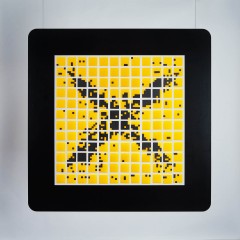 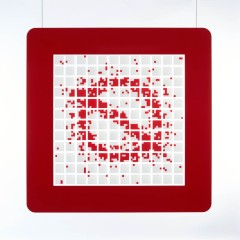 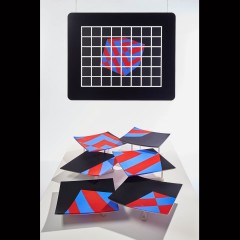 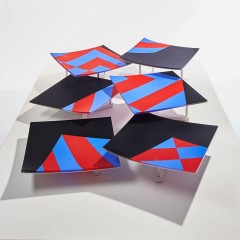 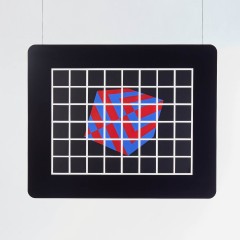 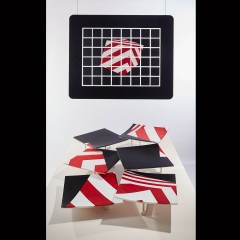 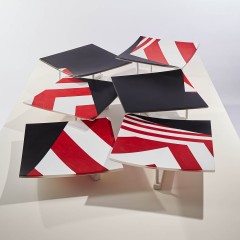 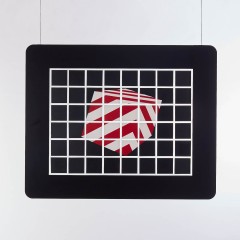 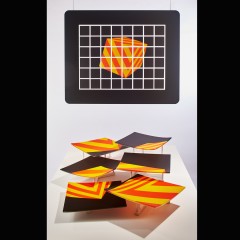 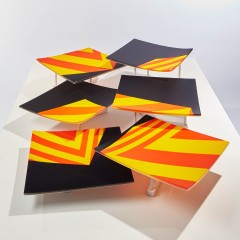 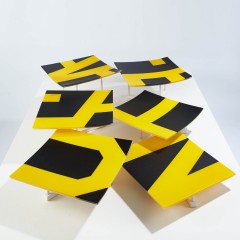 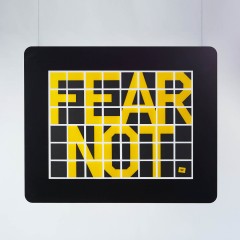 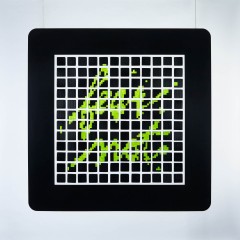 Sabbia Gallery is pleased to present ‘Fear Not’, the first solo exhibition by Australian based artist Andy Plummer.

After many years involved with contemporary studio glass in Australia through philanthropy and the co-founding of the Ranamok Glass Prize Plummer established a studio in Sydney in 2012. This was to embark on a new career that would begin his own personal exploration into the medium of glass.

The exhibition includes glass artworks that occupy spaces from the wall to the floor. The works are the result of an important journey for Plummer. They have been methodically perceived, designed and created over the last two years, and you cannot avoid being inspired by this dramatic and powerful exhibition.

Some time ago, while wandering around in a museum in Baltimore, I came across James Hampton’s “Throne of the Third Heaven” entirely by chance. I was not looking for it and I’d never before heard of Hampton or his work.

When I first saw it, I felt a strange sensation…it was like my heart skipped a beat and I heard (or maybe, felt?) a sort of hum.

The centrepiece of the work is the Throne itself. Placed on the top of the Throne, in relatively small letters, are the words “FEAR NOT”. The message from the returned Messiah is obvious. However, as I spent time contemplating the Throne, I thought that for such an important message which was clearly central to the whole work, the words seemed to be rather small in comparison to the Throne itself. I wondered…perhaps there was a second, more subtle message here as well, a sort of Post-It Note reminder from Hampton to himself as he turned daily to his lonely labour of 14 years; to persevere, to have faith, to not be afraid…that he was on the right path.

I saw The Throne of the Third Heaven

And in that space between breath and pulse, cicadas sang

The promise of salvation for all – fear not

Years in the making for an audience of One – fear not