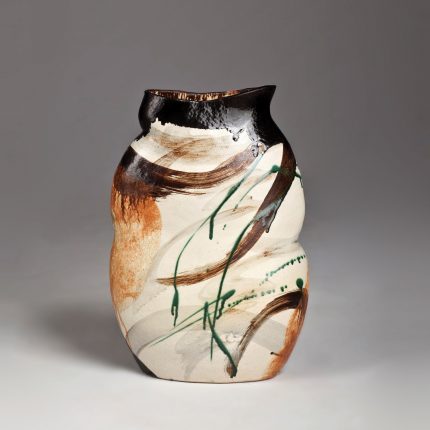 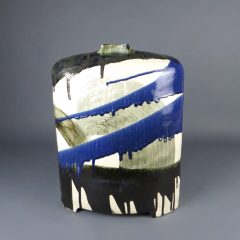 A Little Edgy for Some 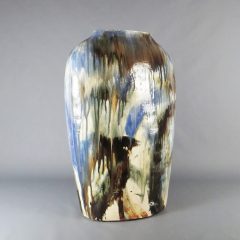 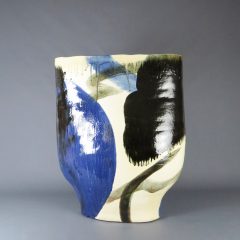 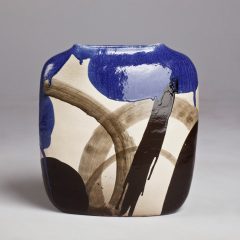 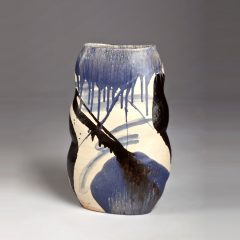 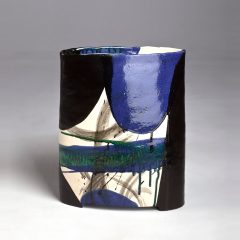 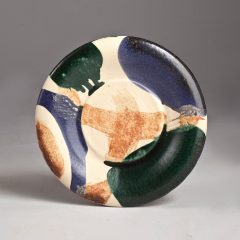 Circle in the Round 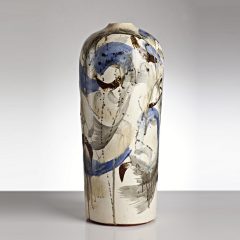 SOLD - On the Blue Side II 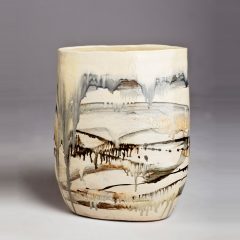 SOLD - Just a Touch of Magic 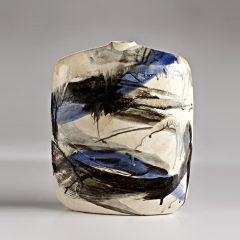 A Little Hazy, Now and Then 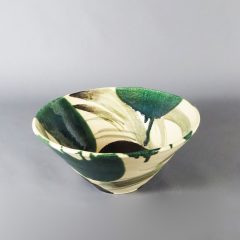 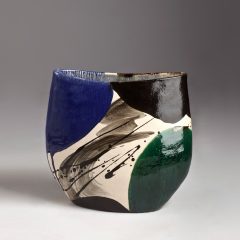 SOLD - In a Silent Way 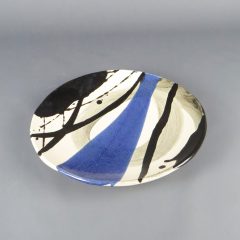 SOLD - Circle in the Round II 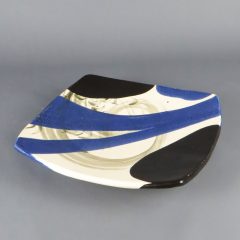 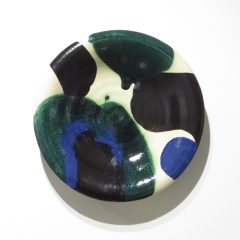 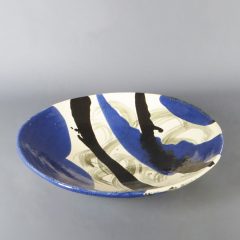 Water on the Pond 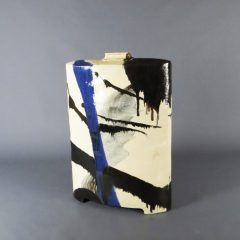 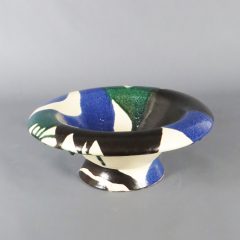 Go with the Flow 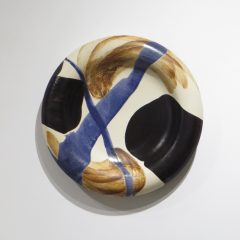 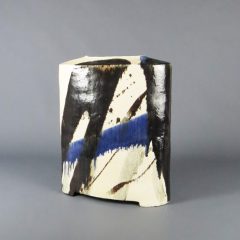 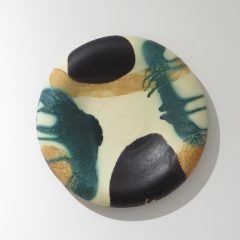 SOLD - Over the Edge 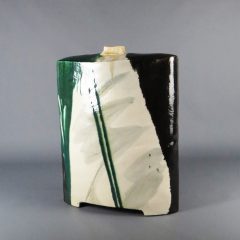 SOLD - Some Green on the Scene II 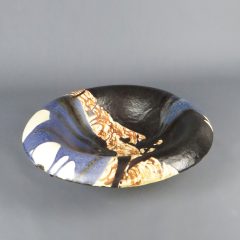 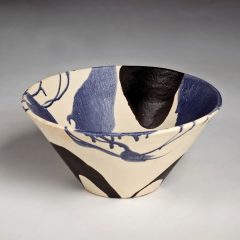 On the Blue Side

A full-time ceramic artist with over forty years professional practice working from his home studio in the Adelaide Hills, Jeff has produced an extensive body of work over that period, which has had a resounding influence on contemporary Australian ceramics.

With eighty-nine solo exhibitions, he has also contributed to scores of themed and group exhibitions in Australia and overseas.

His work is held in over one hundred permanent public collections including the National Gallery of Australia, all Australian state galleries and the premier regional galleries across Australia.

Jeff is the receipient of many awards and prizes, and his work is also extensively represented in international public and private collections.

In 2011, he was awarded a member of the Order of Australia (AM) and in 2009 was instated with the title, “Living Treasure” through Craft Australia. This resulted in a three year Australia-wide solo touring exhibition, as well as a publication that recorded much of his then thirty-year career. Jeff is also a Member of the International Academy of Ceramics based in Geneva.

After a long period of creating works that essentially involved story-telling with a strong landscape theme, it’s an interesting experience to take a leap into the unknown.

A recent visit to an exhibition of Japanese ceramics from the Edo Period reminded me of just how strongly Japanese Art has influenced my thinking over decades, quite often indirectly, and it started a train of thought that wouldn’t let go.

With a whole repertoire of forms and surface effects at my disposal, plus a unique range of glazes developed over many years, my original painting training came to the fore and the idea took hold that they could be used in other ways. Add a little inspiration from Miles Davis and John Coltrane to ultramarine blue and it’s a whole new world out there!

A contemplation of landscape and Blues Jazz has thrown up some unexpected insights. Producing this exhibition has been a fabulous adventure in every way and I hope you also find it so.