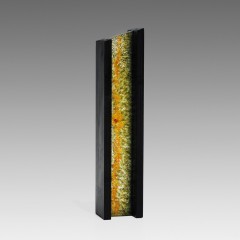 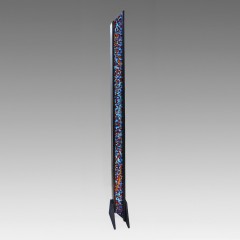 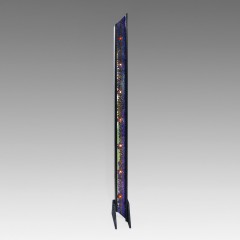 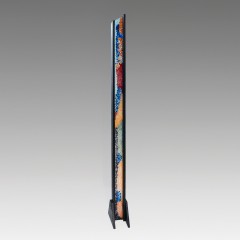 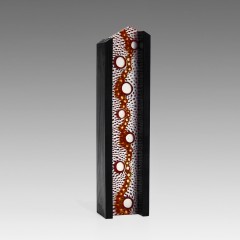 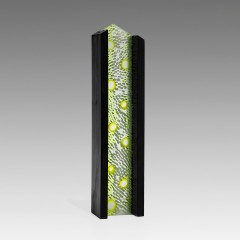 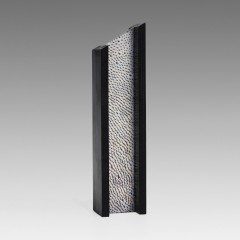 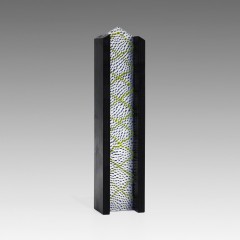 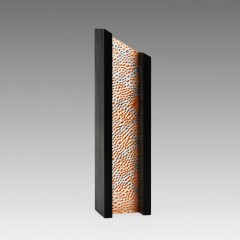 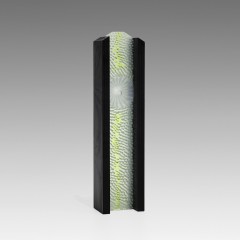 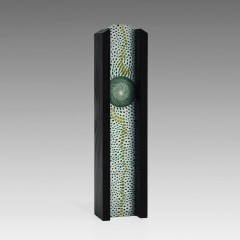 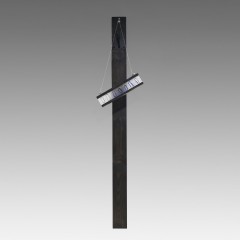 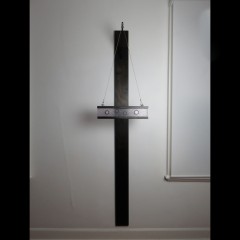 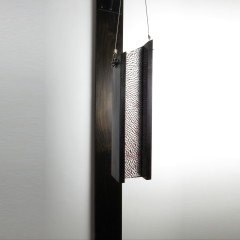 John has been a practicing craftsperson since undertaking an apprenticeship in furniture making in the early 1980’s.  He achieved a Bachelor of Arts with Honours, majoring in glass, in 2013 at the Australian National University. John currently has a studio practice based at Canberra Glassworks.

John has received high recognition and acclaim for his artwork, exhibiting his first solo exhibition at the Toyama Museum of Glass, Japan 2016. His work is held in the National Art Glass collection, and he has successfully exhibited around Australia.

In this new series of works John White investigates the sculptural and architectural splendour of construction techniques that are visually obscured or hidden between our mundane walls. The complexities and repetition of patterning draw the viewer’s attention to the marvels of structural entities with a simplistic purpose.