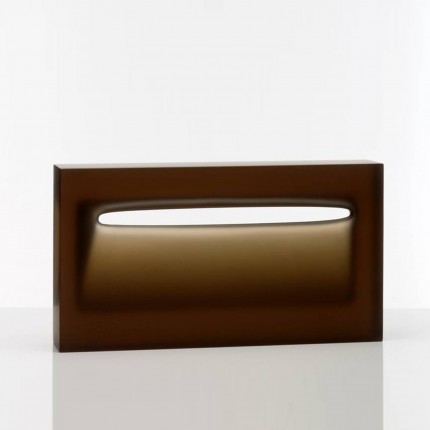 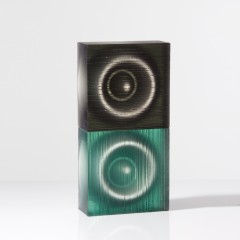 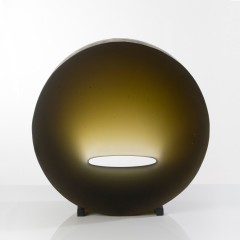 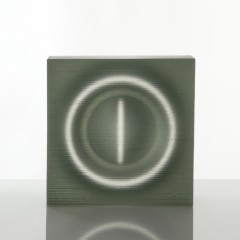 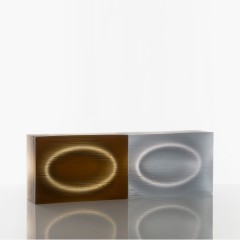 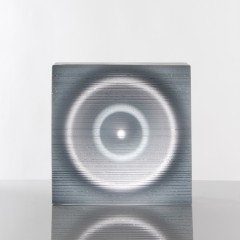 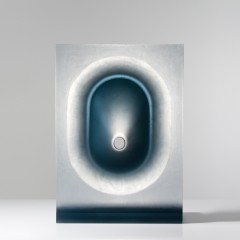 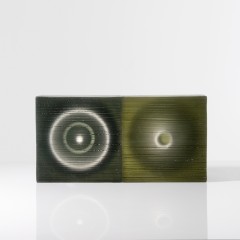 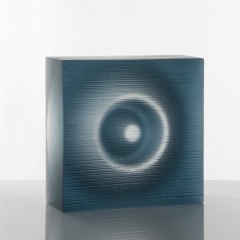 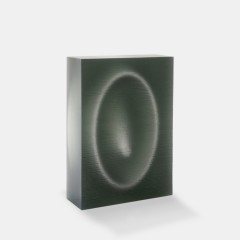 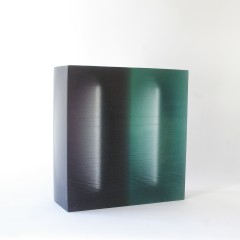 Richard Whiteley’s work explores the dialogue between the translucency and transparency of light in cast and carved glass. His work is held in several major collections, including the Australian National Gallery, the Corning Museum of Glass, New York and the Palm Springs Museum, California. Whiteley is the head of the Glass Workshop at the School of Art, Australian National University in Canberra.

My practice is centered on cast glass and I explore negative structures and suggested forms in glass solids. The voids are organised first and external structures are built to encapsulate these spaces. The works explore space – using glass as a substrate activated by light. The material qualities of glass – transparency and translucency – are the agents within the work that create the dialogue between voids and solids.