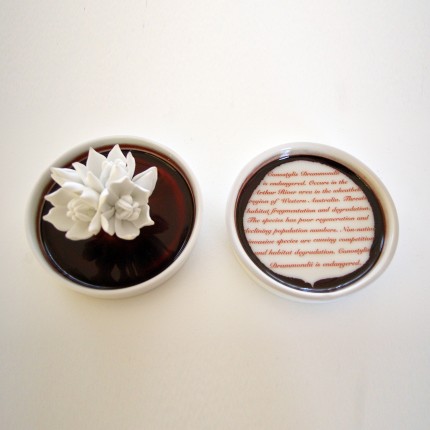 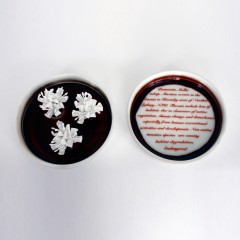 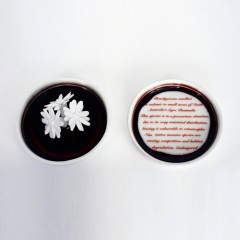 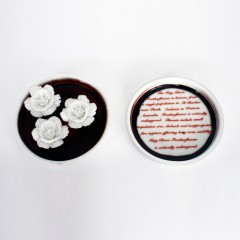 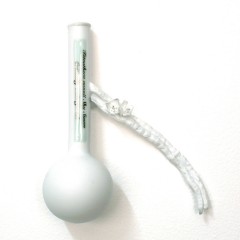 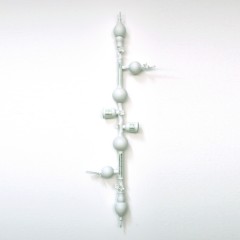 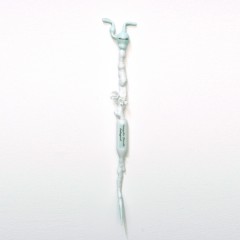 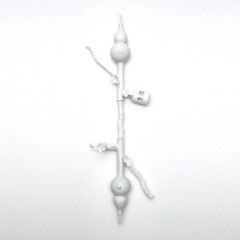 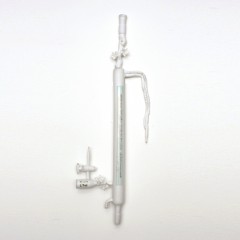 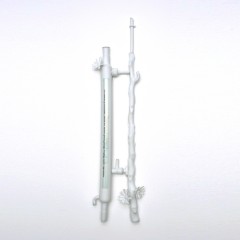 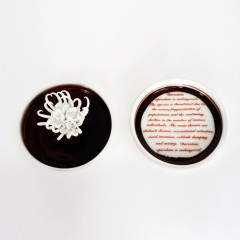 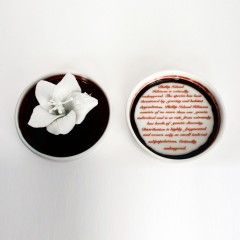 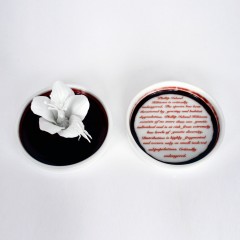 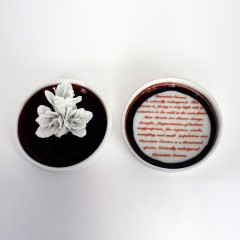 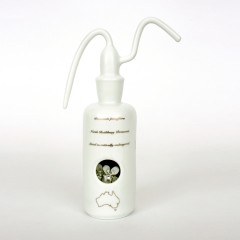 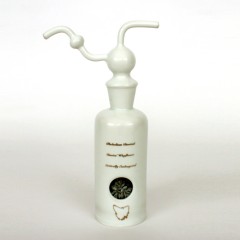 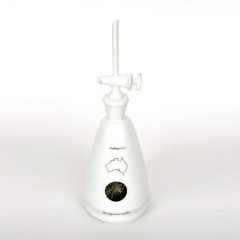 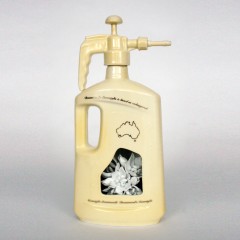 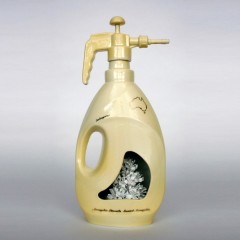 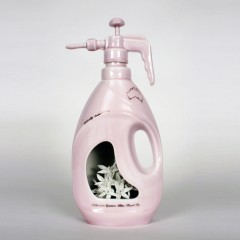 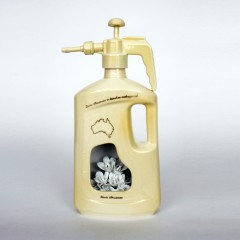 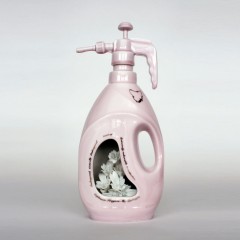 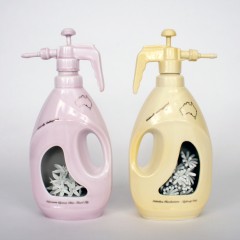 Rarely Seen – an Exhibition is the second stage of a project, which investigates endangered Australian flowers. The first phase, titled Rarely Seen – an Installation, was shown at the Jam Factory in Adelaide during October 2012.

Rarely Seen examines critically threatened Australian flora and realises flower-making skills acquired, with the guidance of skilled artisans, during earlier residencies in Jingdezhen, China. Vulnerable species are hand-formed and aligned with objects alluding to chemical containers and chemistry equipment. Surfaces are inscribed with narratives referencing the flower’s endangered status. An ambiguous relationship exists between these delicately rendered white porcelain flowers, that appear to be snap frozen in time, and the scientific apparatus that both confines and defines their existence.

Whilst scientific intervention and development may protect and prolong the existence of endangered Australian flora, it has also been responsible for the demise of many species through harmful chemical exposure. Large numbers of critically endangered flowers no longer exist in the wild and are carefully cultivated within controlled environments akin to humidity cribs. They cling to the paradoxical nature of scientific intervention

Julie has been actively exhibiting her ceramics since 1991 with her work being included in many important solo and group shows in Australia, Korea, China and Taiwan.
Her works are held in the collections of many public and private collections including the National Gallery of Australia, the Shanghai Arts and Crafts Museum, China, The Shepparton Art Gallery, Victoria and the Gold Coast City Art Gallery, Queensland.

The Rarely Seen project has been supported by the Australia Council for the Arts.