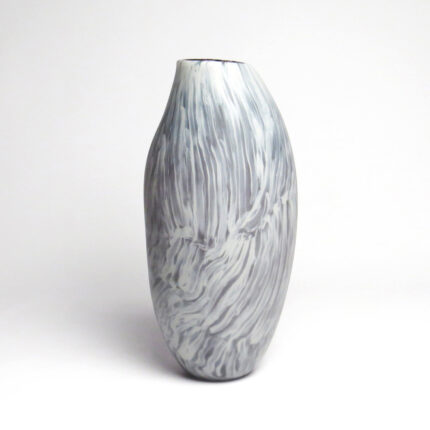 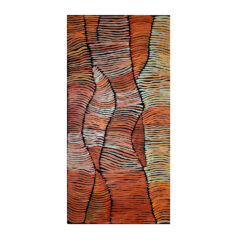 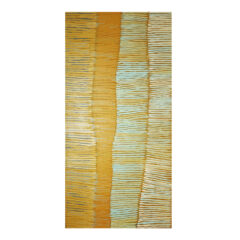 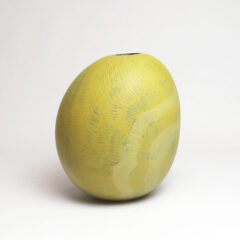 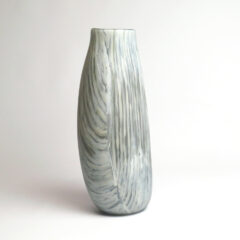 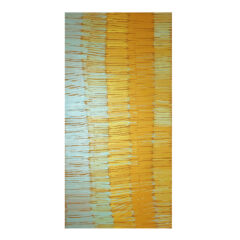 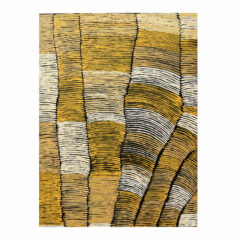 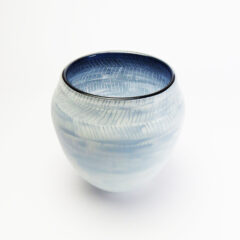 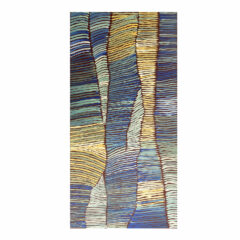 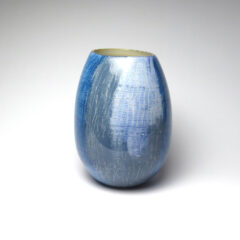 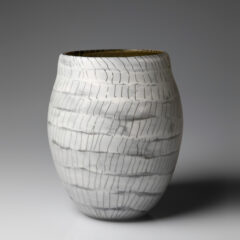 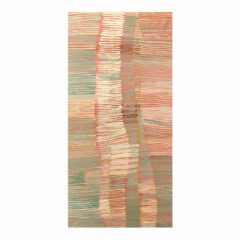 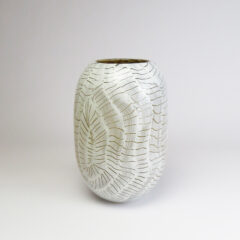 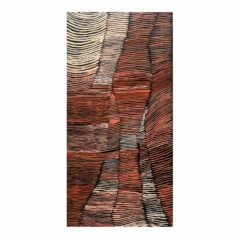 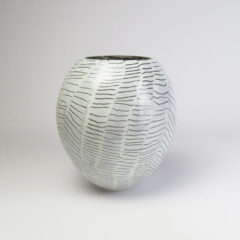 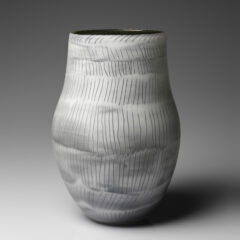 Sabbia Gallery is delighted to present Tali Tjuta : Many Sandhills, the first solo exhibition in Sydney for
the talented Indigenous artist Selinda Davidson.

Selinda was born in October 1994 in Alice Springs. As a teenager she moved to Irruntyju and then
Pipalyatjara. She became a member of Ninuku Arts Centre painting regularly as well as serving as
an arts worker. Selinda enjoys making design (walka) inspired traditional mark making and tjukurpa.
Selinda has been inspired by her grandparents the late Mr Donegan and Molly Miller and has learnt
from them how to paint tjukurpa and translate story into her design. Her family’s country is in Warburton,
WA and she speaks both Pitjantjatjara and English.

Ninuku Arts began glass making in 2018 as a project to explore new materials and techniques of painting
celebrating the enduring culture and distinct visual language of both emerging and elder artists
from Pipalyatjara and Kalka communities. In association with the Jamfactory Contemporary Craft and
Design Centre, these pieces which debuted at Tarnanthi Art Fair the next year were the first of their
kind for both indigenous makers and contemporary Australian craft collaborations.

A young emerging artist, Selinda Davidson has been a breakout star in exhibitions across the country,
including her first solo exhibition at the JamFactory in the Barossa Valley South Australia in 2021.
Through ongoing practice, Selinda has found a happy place of applying and etching through paint to
create detailed line work inspired by Wanapari (concentric lines) in country on the South Australian
and Western Australian border and reveals layers of colour and light just beneath the surface.

The exhibition presents new artworks in both glass and on canvas depicting Tali Tjuta (many sand hills)
in the area of the artist’s ngurra (country). This is a sacred area where minyma (women) perform inma
(women’s ceremonies involving dancing and singing). The artworks depict an aerial view of the landscape
and reflects the way the sand looks when the wind blows over it.