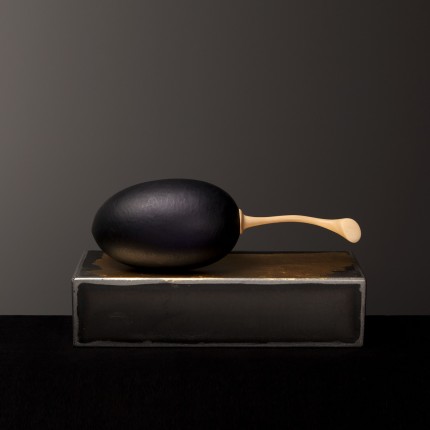 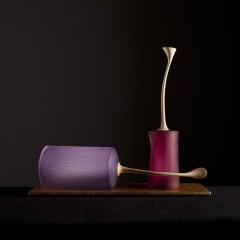 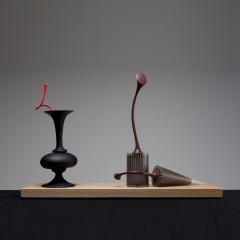 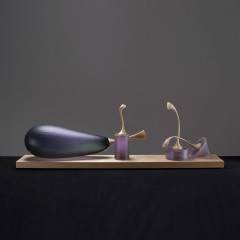 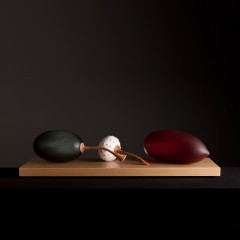 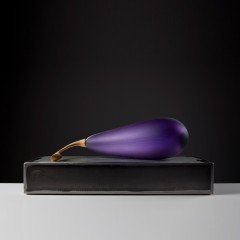 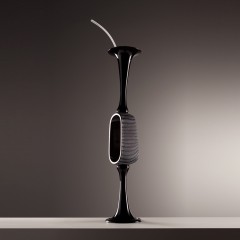 Sabbia Gallery and Nick Mount will be taking part in Art and About Sydney 2012. Please join us on Saturday 23rd September between 2 – 3pm for Nick Mount’s artist talk where he details his approach to his practice, having worked in glass for over 30 years and his perspective on the international contemporary glass movement. He is a highly respected and applauded artist, and this is great chance to delve into this amazing glass artist’s career. His influences are unexpected and the combinations of found materials with hand blown glass create engaging still life forms.

For more information please visit the Art & About website

Sabbia Gallery in Sydney is pleased to present The Treasure, a solo exhibition by one of Australia’s most highly collected and premier glass artists. Awarded a Living Treasure: Master of Australian Craft for 2012, Nick Mount has contributed significantly to the Australian glass movement over his 40 year career. He has been instrumental on boards, within education and workshops both here and overseas, and has inspired countless artists with his phenomenal glass blowing skills.

Nick in recent years has been primarily interested in compositions of objects that create a still life. He draws on his Scent Bottle series in this new work where he explored the idea of exaggerated scale to trap many glass blowing & cold working techniques within one form. His extraordinary technical skill means that he is able to create diverse and surprising compositions, which he combines with finely turned wooden elements creating elegant silhouettes.

Nick reflects that the works in this exhibition are a part of a new body of work that he has been developing throughout the last year.

I have included Scent Bottles as well as works that describe a transition through Plumb Bobs and other geometric forms towards compositions including fruits (literal and strange).

Each piece of glass is created in the traditions of hot and cold glass work and sections are added in order to offer the possibilities of an expanding narrative. The objects are presented in mixed media compositions which refer to the still life genre.