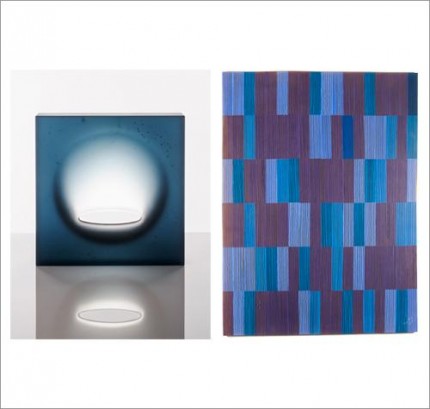 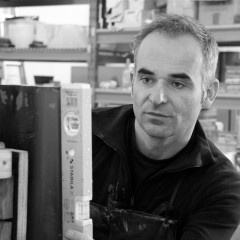 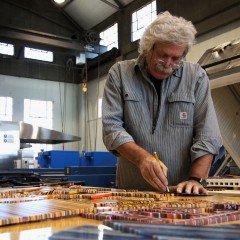 Klaus Moje AO and Richard Whiteley are exhibiting in a two person exhibition together at Lorch Seidel Contemporary in Berlin. The Vernissage opened Friday 18 September 2015. The exhibition is titled ‘Distant Reflections’ and runs until 14 November. They are also in an exhibition with previous recipients of the ANU/Berlin Glas Residencies. This exhibition, organised by Berlin Glas, is being hosted at the Australian Embassy in Berlin and opened on Thursday 17 September.

This show also brings to light the important relationship between Australia and Germany. The latter had a strong impact on the development of glass as a medium for artists, and as a result, Australian artists started to innovatively reshape the way glass is used and in turn became known internationally. The story starts in 1982 when the Hamburg native Klaus Moje was invited by the Director of the School of Art in Canberra, Australia to start a glass programme. Moje brought new methods of teaching and working into the curriculum, and over the years, the programme has become known as one of the best worldwide.

Klaus Moje´s tenure at the School of Art glass workshop inspired subsequent generations of artists using glass as a principle material, one of them being Richard Whiteley, whose own questions on colour, light and its gradient properties, renders him one of the most significant artists sculpting with the material. Richard Whiteley is now Associate Professor at the ANU-SOA and Head of the glass workshop.