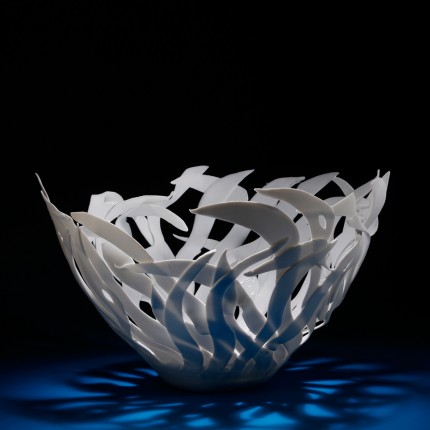 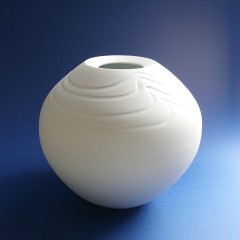 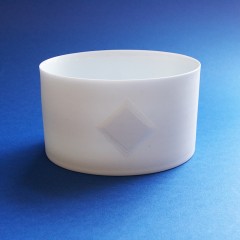 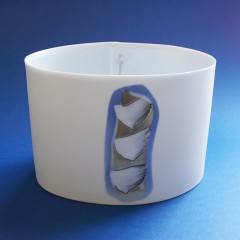 Australia’s most celebrated and collected ceramic artist Les Blakebrough presents Blakebrough @80/5 Decades
With a career that spans over 5 decades in ceramics Les Blakebrough has contributed enormously to the depth and strength of Australian ceramics. A pioneer of material, he developed and established Southern Ice Porcelain which is recognised worldwide as one of the most pure and translucent porcelain, and has been a Principal Research Fellow of the Ceramic Research Unit at the University of Tasmania since 1996.

Awarded the inaugural Living Treasure: Master of Australian Craft 5 years ago which featured a touring exhibition of new work as well as publication, 2010 sees Les at his most vibrant, creating a strong new body of work to mark his 80th year. He continues to use the Southern Ice porcelain that he developed and is still enamoured with its tactile smooth nature. He exploits its luminosity, which becomes apparent when he deep carves the surface of his forms to play with the way light travels through the piece.

An exhibition that celebrates an extraordinary career and man.