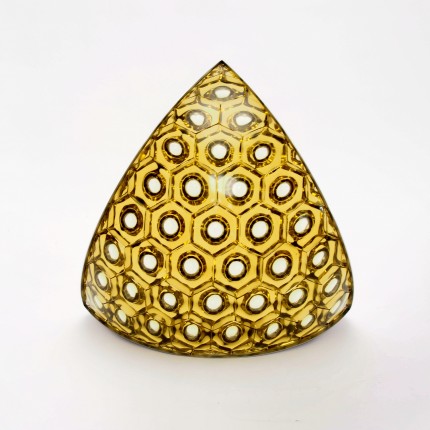 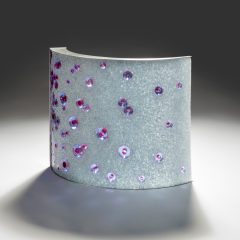 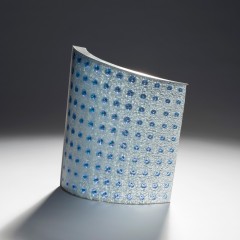 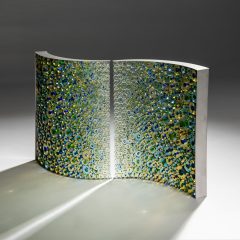 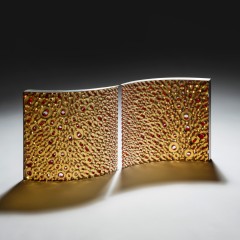 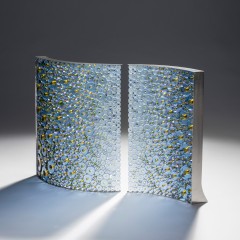 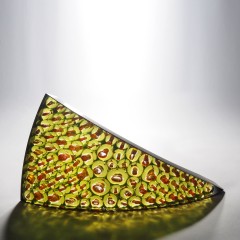 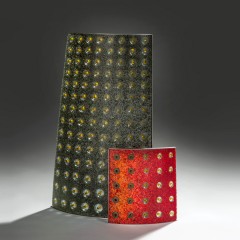 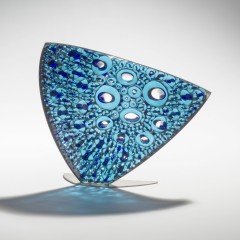 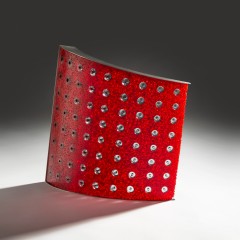 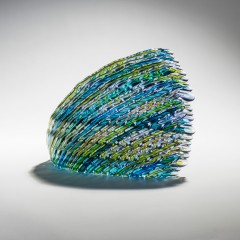 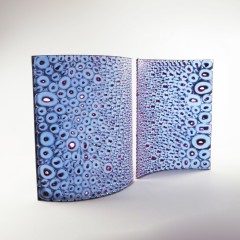 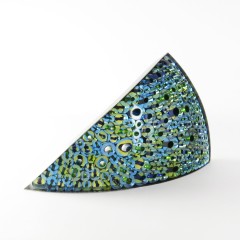 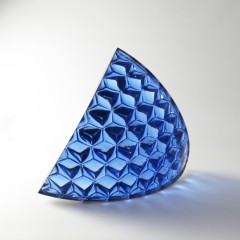 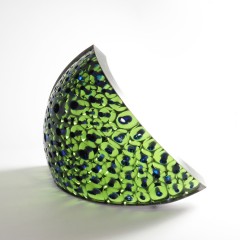 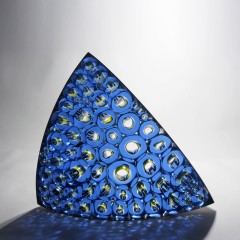 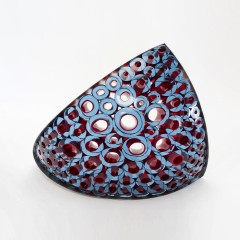 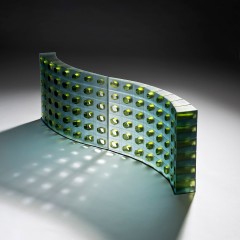 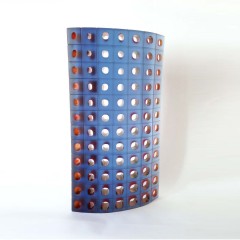 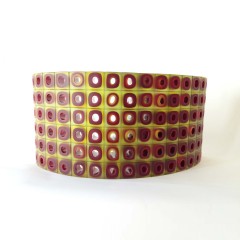 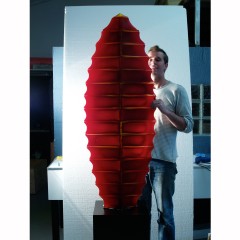 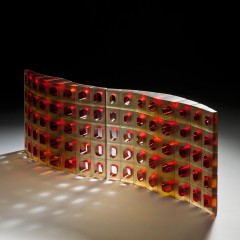 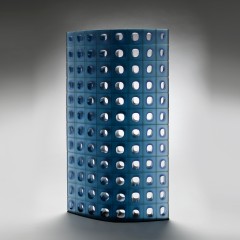 Matthew Curtis currently has a glass blowing studio in Queanbeyan, near Canberra, Australia, where he runs a diverse glass practice. He works predominantly within a minimalist aesthetic, making contemporary life sized sculptural works from glass components, as well as exquisitely finished vessel forms.

Born in Luton, England 1964, Matthew moved to Australia as a young man in 1981. He serendipitously began his journey in 1991 as a glassmaker whilst assisting Robert Wynne in establishing a glass blowing studio. [Denizen Glass in Manly, Sydney.] Matthew worked for Robert Wynne, whilst also establishing his own practice. After winning the Peoples Choice award for the RFC prize, now Ranamok, Matthew was awarded a solo exhibition. From this time on he has been working full time at producing exhibiting nationally and internationally. During 2001 Matthew taught glass blowing in ‘Creative Glass’, Zurich, Switzerland.

He has been exhibiting internationally for over 15 years. Participating in prestigious art fairs such as Chicago’s ‘Sculptural Objects and Functional Art’ Fair, at Palm 3 and ‘Collect’ at the V&A, as well as various successful solo exhibitions.

Matthew established his own studio in 2003 in Queanbeyan, where he lives with his family. This move has allowed Matthew to expand his practice, enabling him to pursue some ambitious large-scale works.

Matthew works in a close partnership with glass artist and wife Harriet Schwarzrock.