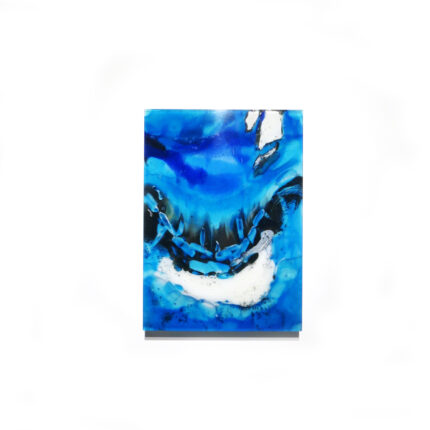 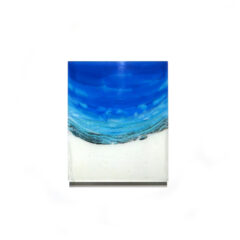 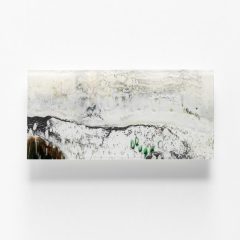 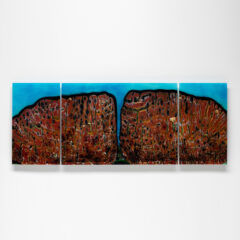 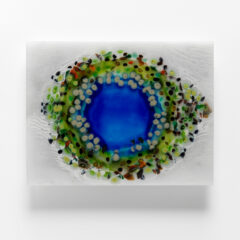 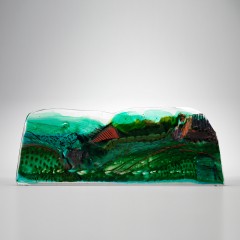 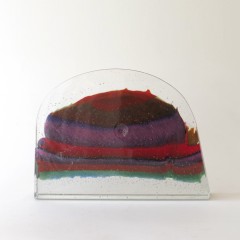 Ascension of the Moon 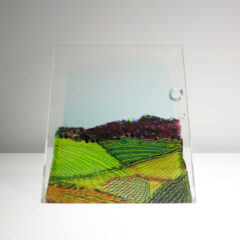 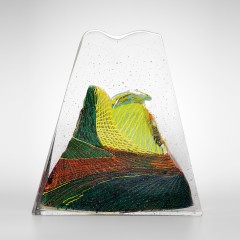 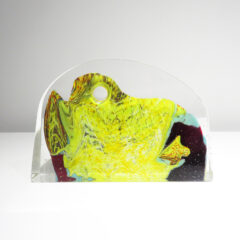 Both sides of the Moon 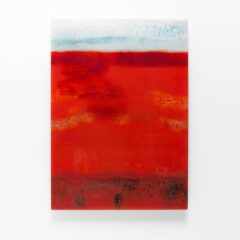 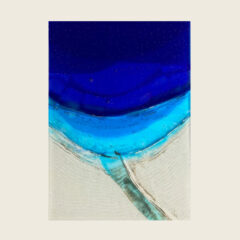 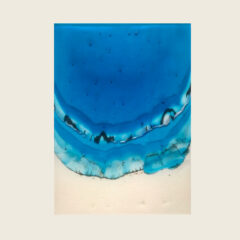 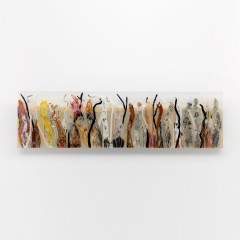 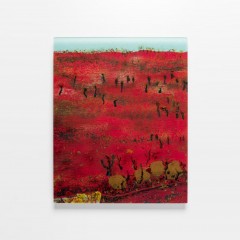 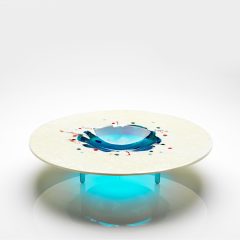 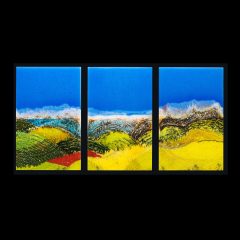 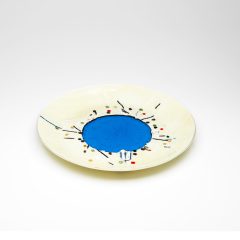 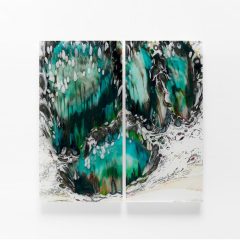 SOLD - In my valley 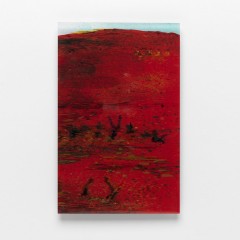 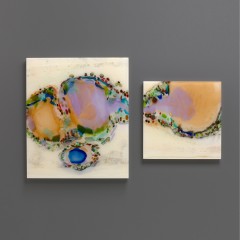 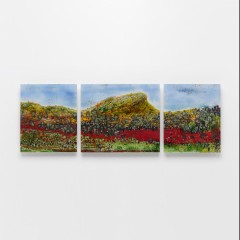 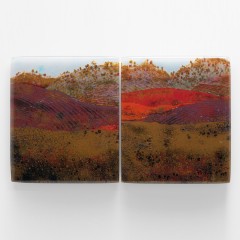 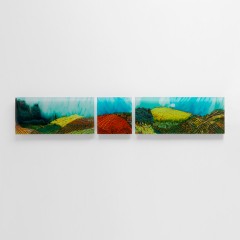 SOLD Beneath the Moon, Triptych 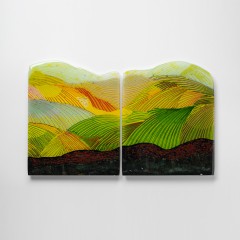 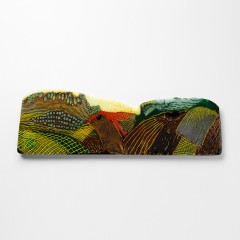 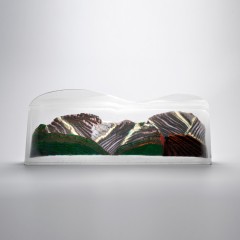 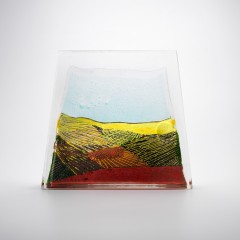 SOLD How high the moon

Gerry King has been involved in all aspects of contemporary Australian glass – as an academic in his role as Head of Design at the University of South Australia; curator of many touring exhibitions in Australia, Asia and the USA; and artist.

With the latter King has received international acclaim. He has worked with the processes of blown, cast & kilnformed glass. His preoccupation with the impact of light and colour in his work through form and pattern has resulted in many important works which have been quickly appreciated and included in important collections worldwide.

‘One cannot just walk past a piece by King. His work has a theatrical presence that makes one stop and stare.’ Dan Klein, 2002

Iconic Memory Series: Stemming from an influential visit to see icebergs in Iceland, but also anchored deeply in the landscape of the Adelaide Hills, his new works are filled with colour and translucency that trap the memory of time and landscape within it.

Gerry has worked with glass for over forty years, and it is with this experience and skill that he is able to create a body of work that is at once highly crafted but also fluid, where he has allowed for the outcome to have some serendipity in the firing process. He embeds pre-fired glass patterns within cast glass, much as a glacier might trap debris within it. During a visit to Iceland, he was surprised that the icebergs weren’t just pure ice, but contained rocks and soil, and thus held a trapped memory of a journey long past.

As a child I worked in the early morning delivering milk. On particularly hot days we would visit the ice-works to replenish the supply. The blocks of ice appeared as though magic propelled them from the factory chute, large, glistening and painfully cold to touch. Entrapped in the centre were masses of bubbles, a virtual landscape of white dots. The memory returned after a trip to Iceland where I contemplated ways of presenting the notion of natural history held within the icebergs.

I am also inspired by rural districts I often visit. Some are in the rain shadow of the Adelaide Hills and during summer the grass covered slopes are a harsh dry brown but in winter they are radiant with a resplendent swaying green. The contrast is so stark that it barely seems possible. These valleys are a short distance from my home which is located on a high rainfall, tall tree covered steep hill. This difference is startling, illustrating the change wrought upon landscape by availability of water.