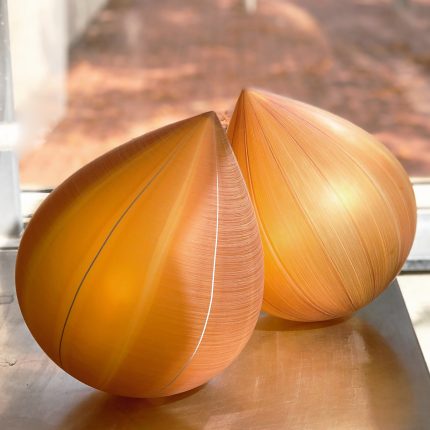 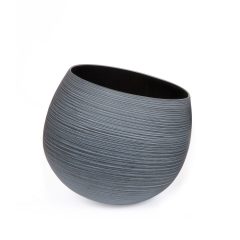 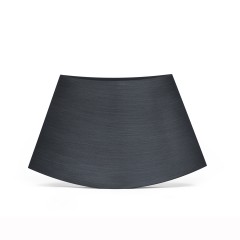 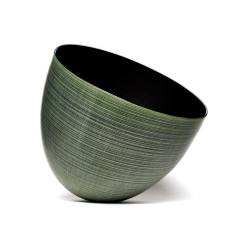 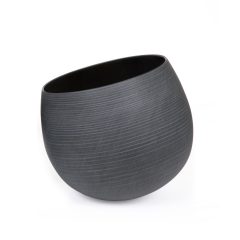 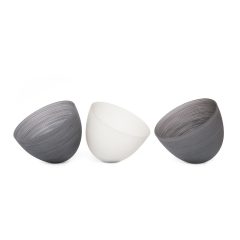 SOLD - Inside, outside, in-between 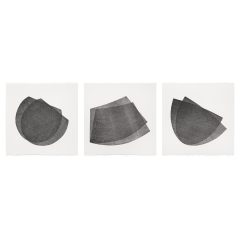 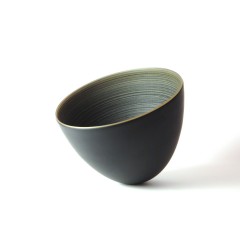 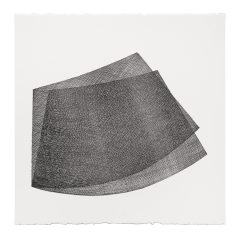 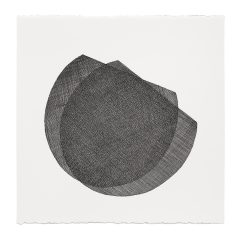 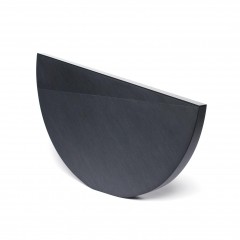 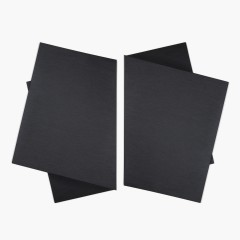 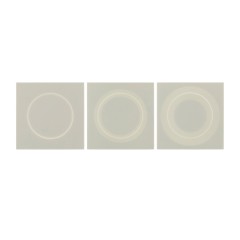 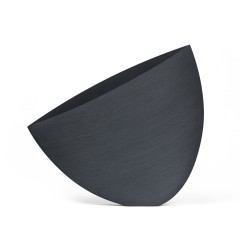 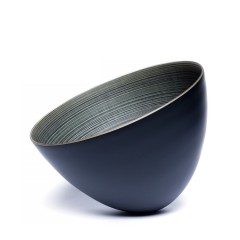 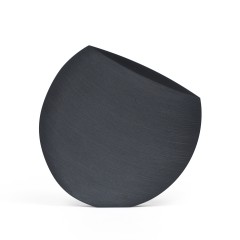 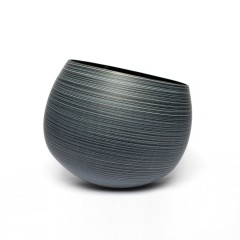 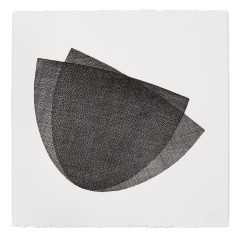 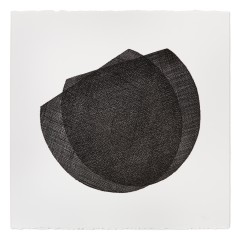 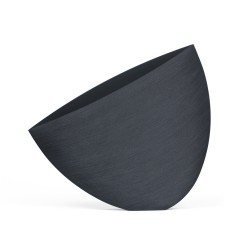 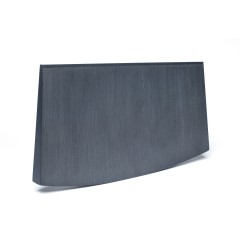 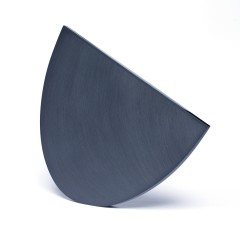 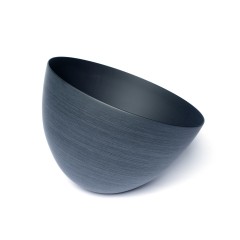 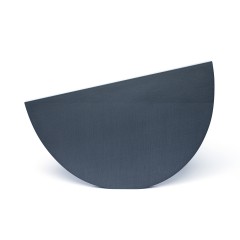 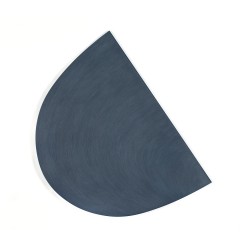 Mel Douglas is considered one of Australia’s most dynamic glass artists. She has achieved great success in the last fifteen years since graduating from the renowned Australian National University School of Art in Canberra. Mel Douglas has held many group and solo exhibitions in Australia, the United States, Italy and Singapore. Her work is constantly being called upon by exhibition curators wanting to represent the current trends in the Australian glass scene.

Douglas’ glass has been featured in numerous international publications and is included in numerous permanent museum collections including the National Gallery of Australia in Canberra and the Corning Museum of Glass in Corning, New York. Her delicate, subtle work has earned Douglas many grants and awards, including the 2002 Ranamok Glass Prize.

Mel Douglas is interested in the resonance of silence and in making glass forms that induce a state of meditative calm. The fine calibrations of linear engraving, circling and intersecting across each form, transform the black glass into grayscale patterns that trick the eye in their minute irregularities so that they seem to hover on the surface. She states:

‘The simplicity of my works suggests stillness and silence, a meditation on the elements and concepts of light, space and time that I am inspired by. …I aim to concentrate the viewer’s attention on the proportion and linear relationships of the work’.

In engraving her blown vessel, Incline, 2010, and wall panel, Outline, 2010 in Mind and Matter Douglas has marked the glass with looser, more gestural downward strokes in dense repetitive forests of sweeping marks. The vase leans on its base at a precarious angle, seeming to teeter yet still. This illusion of instability is heightened by the resonance of engraved marks which follow the profile of the vessel to accentuate its form and create a sense of depth. Another new work, Delineate, 2010, is a triptych of sand-blasted and fused glass panels. Using laser-cutting to reveal minute glimpses of the underlying layer of coloured glass, Douglas manipulates optical effects to create both a crisply defined silhouette and wondrously delicate diffusions of tone which emanate as a shadow or penumbra. The overlaid glass holds the light within itself, enabling her to paint with the light as a constituent of the glass. The material and immaterial dimensions are entwined.